Good news! It looks like the new DLC is starting to trickle into the Europe and North American Playstation stores (with more coming in the next few weeks).

In North America we can now purchase the Espresso and York’s Field Ops suits that were offered at Gamestop and Amazon for pre-ordering the game. (still waiting on the cars, avatars, and PS home items previously listed in the Europe PSN weeks ago)

In Europe Emily’s two alternate outfits : “Cat Girl” which we saw in the Director’s Cut launch trailer and “Friday Night Outfit” (a picture which Ross has graciously provided below) are now available. 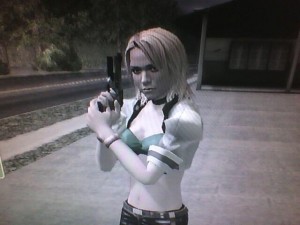