Oh my goodness! While I was sleeping SWERY dropped the debut trailer for The Good Life his daily life RPG set in Rainy Woods a small rural England town where something strange happens at night…all the residents turn into cats!

A pretty strange premise no? Well that’s not even the half of it! It wouldn’t be a true SWERY title if there wasn’t also a juicy murder mystery involved now would it? 🙂 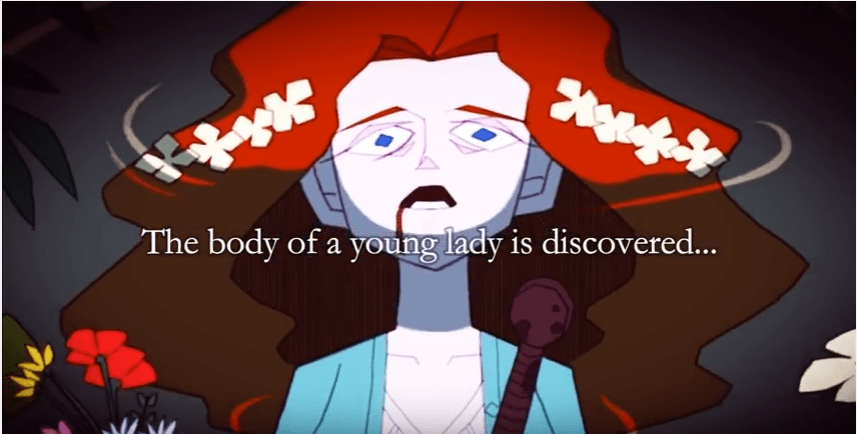 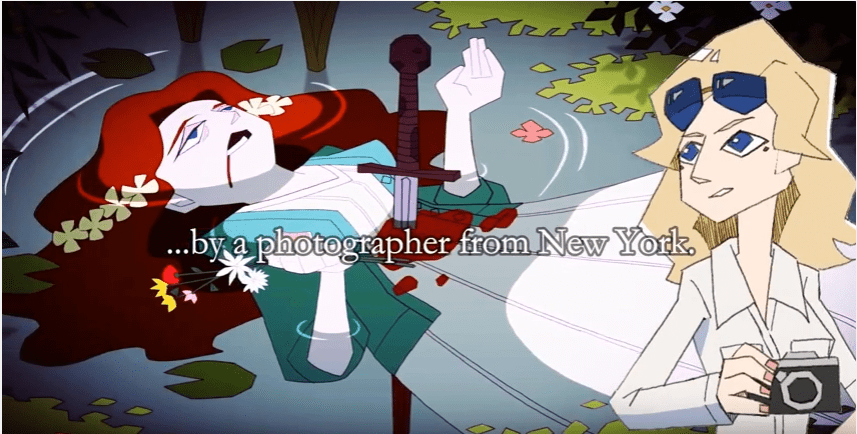 While in town Naomi, a visiting photographer from New York, stumbles upon the body of a young lady and soon finds herself trapped in the so called “happiest town in the world.” It seems there’s someone or something rotten in Rainy Woods and since no one seems to remember what they do at night Naomi is determined to find out just what is really going on.

The town’s effect of turning the townspeople into cats at night will prove useful to Naomi as the feline form will give her access certain secret paths, roof tops and attics throughout the town! 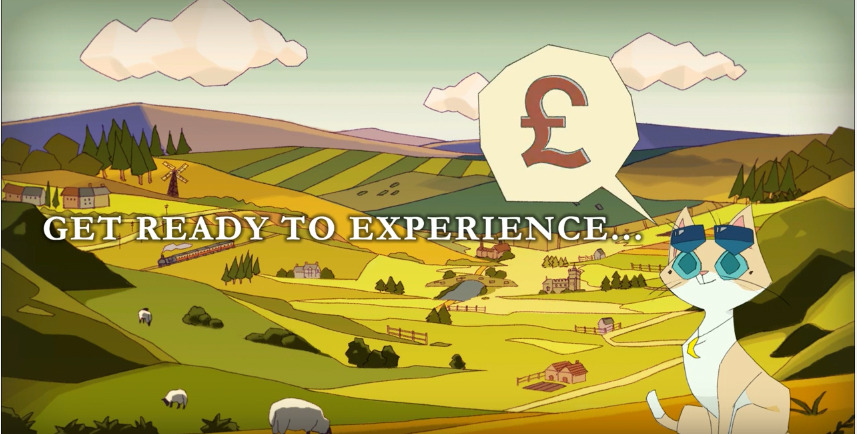 Man, I just looooove a good murder mystery so this new detail has increased my hype for this game ten-fold!

SWERY promises to show more during his panel at PAX, September 2, at 4:30 PST which will thankfully be live streamed on the official PAX Twitch Channel for those like me who are unable to attend the con.

Interested in making The Good Life a reality? The game will launch on Fig, a video game crowdfunding website, on September 2, 2017 at 5PM PST (After SWERY’s panel I assume!) with both investment (meaning you can potentially earn financial returns alongside the game’s success) and traditional rewards available to backers.

I’m excited I can’t wait to see more about the game during SWERY’s panel and what sort of goodies we can expect during the crowdfund campaign 🙂 I have my fingers crossed that there will be some sort of awesome physical rewards!