Back in 2013, months after the PS3 release of Deadly Premonition The Director’s Cut, Rising Star Games released a nifty 352-page tie-in visual guide chock-full of cool media that included a neat peak at Swery’s notes, storyboards, and concept art during the game’s development.

I was so excited to get my hands on this ibook that made use of this site’s character bios, sound recordings, and zoomable Greenvale map!

Even though it was fun and beautiful to look at I couldn’t be helped but be super disappointed that most of the behind the scenes items were left untranslated. Sure, seeing Swery’s notes and the concept pictures was nice but leaving all the notations in Japanese felt like such a big tease…until now!

Below you will find translated screens of the concept art and Swery’s notes presented in The Official Visual Companion!

I hope you enjoy this little insight into Deadly Premonition’s development! 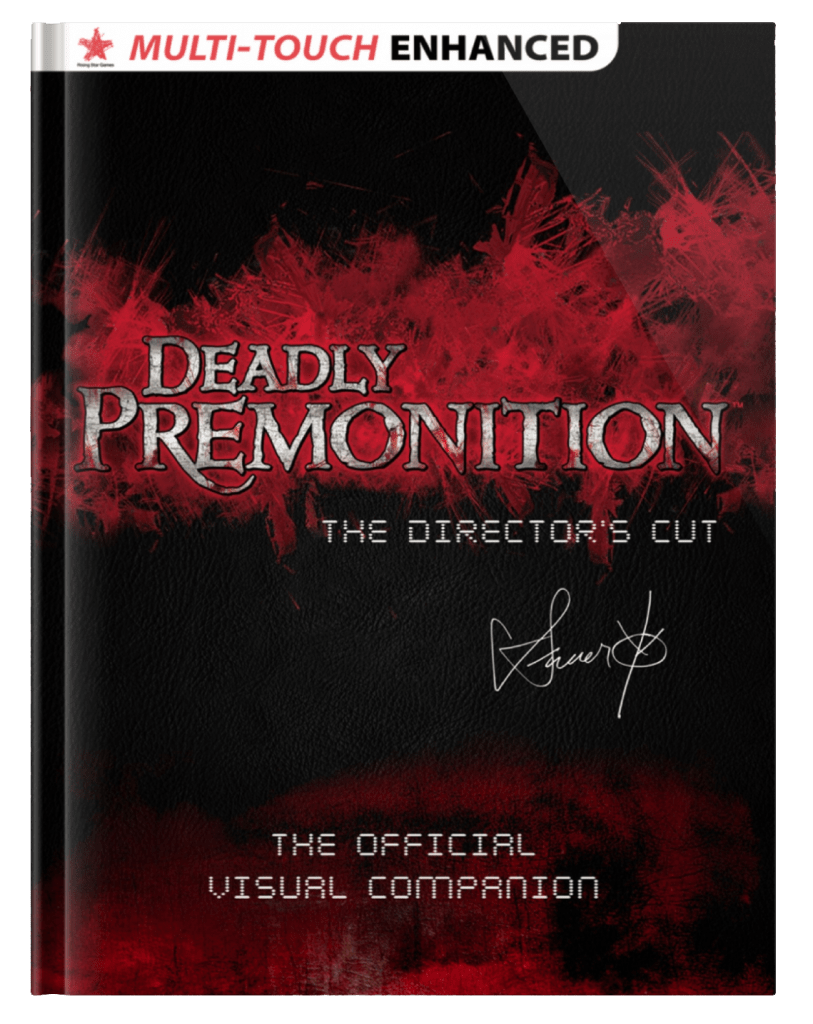 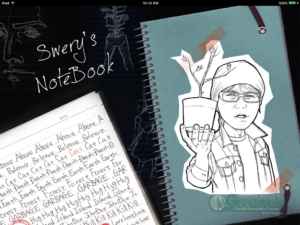 Swery’s notes while visiting the US in 2005 for research and his general brainstorming on Greenvale and the game’s overarching themes. 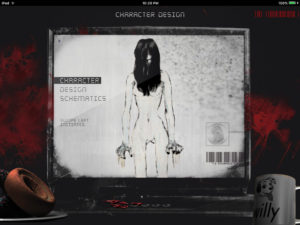 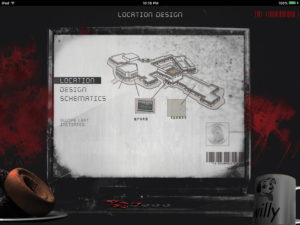